In 2016 Automotive Grade Linux was ported to Raspberry Pi and since then this low-cost single board computer has become a preferred getting started platform among the community. Although Raspberry Pi doesn’t match the hardware capabilities of high-end industrial and automotive hardware platforms, its wide availability and low-cost makes it a great choice for rapid prototyping and exploring AGL.

This presentation will provide guidelines and exact steps for building AGL image for Raspberry Pi. We will explore the past and present of AGL on Raspberry Pi, including practical experience for supporting Wayland, PipeWire, libostree for software over the air updates and various hardware peripherals.

The talk is appropriate for beginners. No previous experience with AGL is required. Hopefully, the presentation will encourage more people to join and contribute to our open source community! Register here.

It’s been around a year since my last post on this project, and 18 months since I posted the article series itself. In the world of home networking equipment that’s practically a lifetime. So it’s worth doing a check-in on this project, I think.

My little router is still going just fine. In terms of things I had talked about earlier in the series, I’m still using the ability to easily roll back a test image to try out backports. Most recently, I tried to add IPv6 Prefix Delegation support to the DHCPv6 client in an older version of systemd. It didn’t work, but with just a reboot I was back to my normal image. As times change, devices at home change, and I’m using the dnsmasq configuration file to document what devices are in the house. Performance? Still doing just great. The next time I do one of these series, my household might have crossed the threshold where newer WiFi standards are in enough devices we own that I want something that handles them, but we aren’t there yet. By then I might also just have a new PCIe card to drop in.

In terms of the article series itself, it’s a testament to the stability of the Yocto Project and everyone who works on it. Since the original posts, Mender has internally upgraded a significant amount, and in turn some of the examples there aren’t quite correct for a modern build. Mender has excellent documentation, however, and it’s been easy to update my build to work all along the way and upgrade from the older version to the new. Everything else? Yes, that’s all still correct. What prompted this particular post is that the Yocto Project has announced another milestone release, and that’s always a good time to make sure my device is up to date. My latest changes were quite literally just renaming the Linux kernel bbappend file and saying the layer is compatible with the new release. That was less work than updating the firewall rules to take in to account both Daylight Savings Time changes and that my kids are a bit older and realistically want to be online a little later. 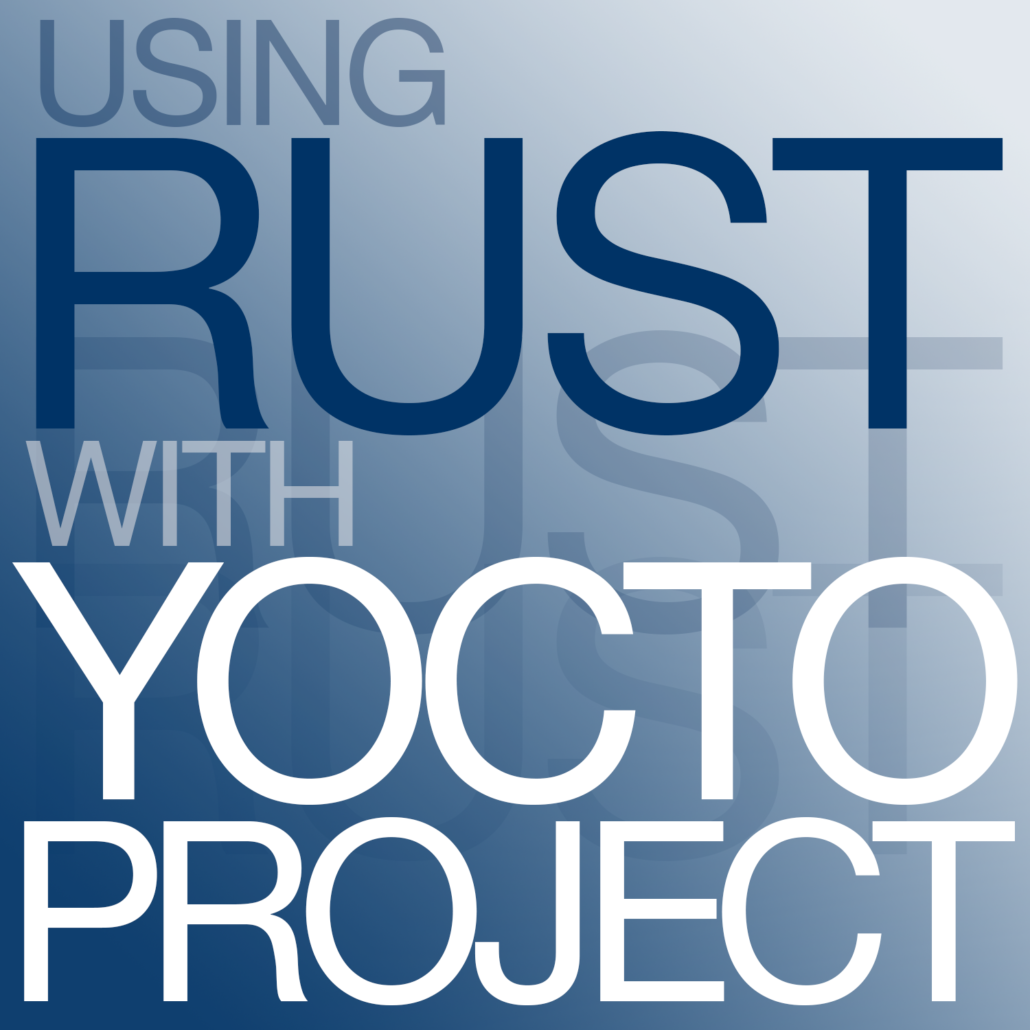